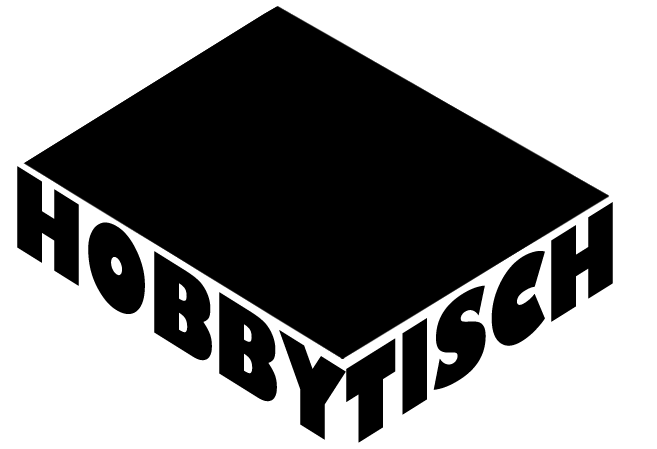 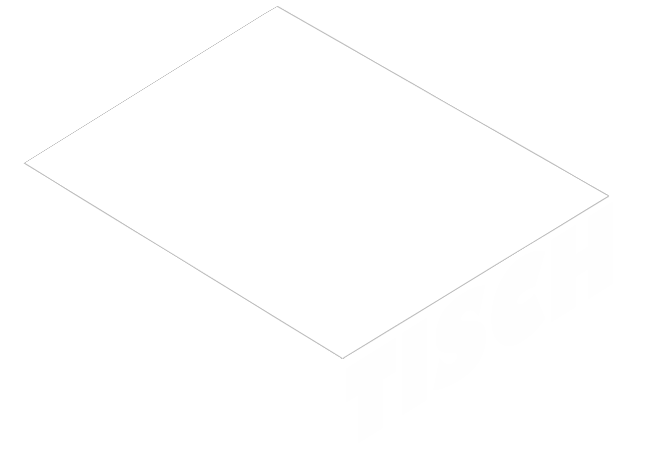 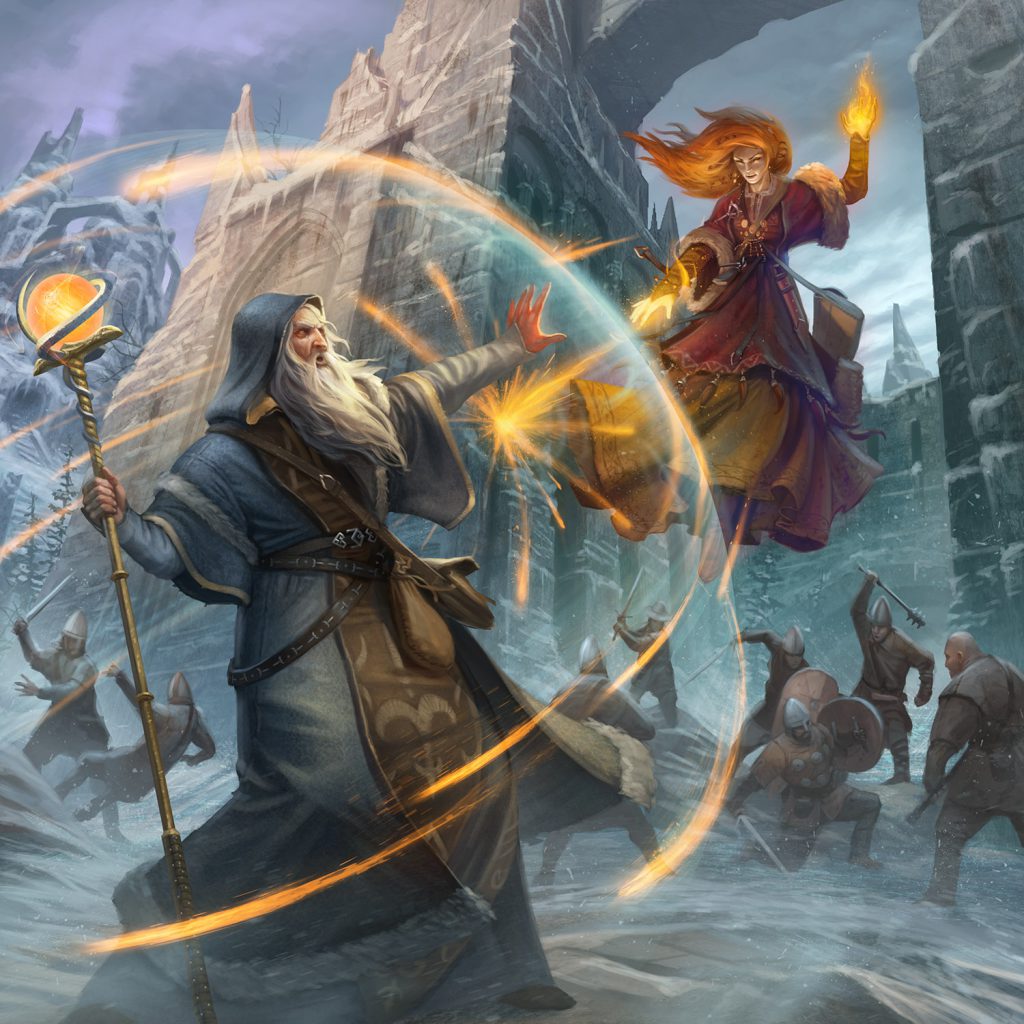 Well, the news has leaked, so I might as well go ahead and make an official announcement.
There will be a new edition of Frostgrave: Fantasy Wargames in the Frozen City coming from Osprey Games in June of 2020!
Why?
When I wrote Frostgrave nearly five years ago, it was my first real attempt at writing a wargame. Since that time, I have learned huge amounts about both game design in general and about Frostgravein particular. I now feel that I can make the game significantly better. So, with the blessings of Osprey, I set out to do just that.
I had two main design goals:

2.     Make the rules clearer, more balanced, and more streamlined, but not at the cost of #1.

For #1, I wanted to do two things. I wanted to make every spell in the game desirable and useful, and I wanted to increase the direct player interaction. The truth is, of the 80 spells in the game, there are about 20 that are never used, or at least never taken, because they are too weak or too specialized. I have gone through each spell one-by-one, tightening the wording, tweaking where necessary, changing the mechanics in others, and, in just a few cases, replacing spells with new ones. As I did this work, I concentrated on how these spells could, and would, be used by players to interrupt and interfere with the plans of their opponents. I wanted to increase the back-and-forth nature of the game, making each scrap for treasure an opportunity for a real magical duel.
For #2, I wanted to improve the whole experience of players, from reading the book and learning to play the game to running a campaign. I wanted to eliminate a few things that never quite worked right, or led to strange, unwanted results, and I wanted to increase the balance, both during a game and over the course of a campaign. A lot of these rule changes will be immediately recognizable to people who have read Ghost Archipelago and The Maze of Malcor, but there are a few new ones as well.
I am still making a few tweaks here and there, but most of my work is actually done. While I don’t want to reveal too much at this very early date, I can say that there are no fundamental changes. The game is still its wacky, D20 self. The ten wizard schools remain in the same alignments. Most of the spells haven’t changed. The goal is still to grab treasure, gain experience, and try not to get killed by other wizards or wandering monsters.Frostgrave never cared which figures you used before, as long as they made you happy, and it is not going to care in Second Edition either.
Is this going to make all of your existing Frostgrave books obsolete? No. I mean, the original rulebook probably won’t have much use anymore, but all of the supplements, with all of their optional rules, scenarios, new soldiers, new treasure, etc., will still be usable for Second Edition. There are few things that will need clarification, but not many, and I’ll post a PDF covering those when the time comes.
I will be revealing more as we get closer to the release date, but it is still a long way off, and I hope everyone will still play many games of Frostgrave before then without worrying about any changes. I mean, Perilous Dark is still to come out first, so that players can have lots of solo and co-operative fun, and I’ve got a Frostgrave Immersion Tour to attend!
So, more news coming later, but that’s all I’ve got for now.
P.S. You won’t be able to Leap off the table with treasure anymore… 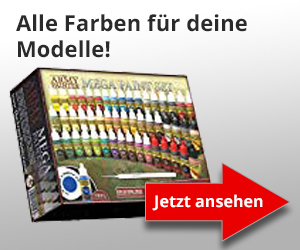